About the FIFA Women’s World Cup

The 2019 FIFA Women’s World Cup is the eighth edition of the FIFA Women’s World Cup, the quadrennial international football championship contested by 24 women’s national teams representing member associations of FIFA. It is hosted by France between 7th June and 7th July 2019, with matches staged at nine cities. 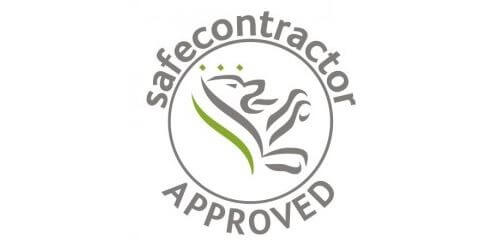 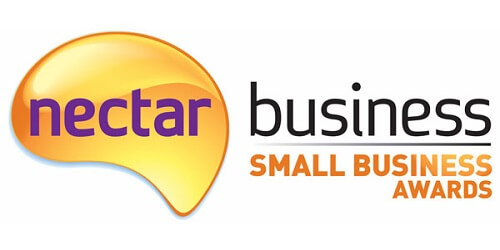 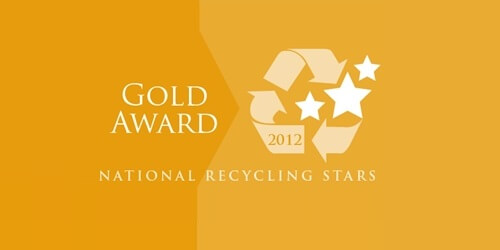 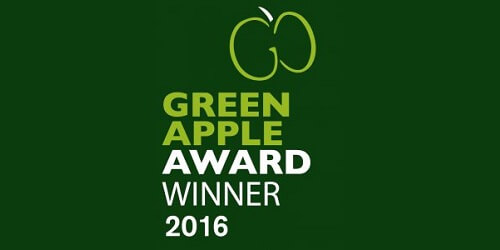 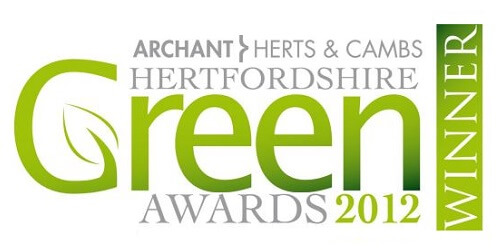 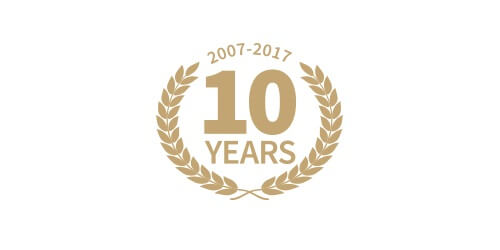 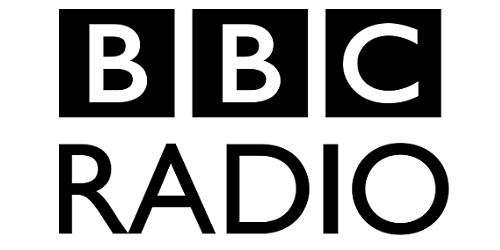 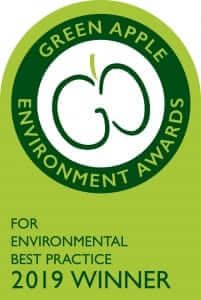 Founded in 1986, Pitstone and Ivinghoe Junior Football Club provides football coaching and games for children between the ages of 5 and 18. Club members are drawn from local villages and towns in the surrounding area. The club has an affiliation with Watford Football Club through its community sports and education trust and, as a Charter Standard football club, it follows the FA recommendations on coaching, child welfare/safeguarding, respect and club administration. More from: https://www.pandifootball.net/

A specialist collections, clearance and recycling company, Waste King serves the domestic and commercial markets. It focuses not only on providing a friendly, efficient, cost-effective service but also one which is environmentally friendly. In particular, Waste King’s uniformed, Environment Agency-licensed staff take time to ensure that the maximum amount of waste can be recycled and that all the waste it collects is disposed of in an environmentally friendly way.

Waste King was formed, in 2007, by Glenn Currie and Andy Cattigan, who had experience in sales and IT respectively and were keen to ‘do something to help the environment’.

While Phil Neville’s England Lionesses are representing their country in the FIFA Women’s World Cup, in France, Pitstone and Ivinghoe Junior Football Club is playing its part in helping to find the next – and subsequent – generations of international women’s footballers.

In this, they are now being helped by Waste King, the specialist collections, clearance and recycling company that focuses on providing a highly environmentally friendly service, operates throughout the UK and draws its customers from both the general public and the commercial world.

Waste King recently signed a sponsorship deal for the 2019/20 season with Pitstone and Ivinghoe Junior Football Club’s Under 15 Girls’ Team, which includes Waste King providing the team’s kit. The team’s manager, Barry Knight, commented, “We feel proud that a local company is sponsoring us to develop girls’ football locally.”

Established only three years ago, the team plays in the Bucks Girls Football League. This involves playing more than 20 league matches each season, plus cup games at a competitive level.

“Most of the girls in the squad were new to football three years ago,” said Barry Knight. “They’re developing great resilience and team spirit – and very much enjoy learning and developing new skills, making friends and being part of the team."

“Women’s football has never had a higher profile – with the current World Cup and the women’s game becoming more professional than ever,” he added.

“We’re currently searching for more players, of all skill and experience levels – to expand our team squad. It’s important to stress that all our coaches are FA-qualified and that we are a Charter Standard club.”

Waste King’s managing director, Glenn Currie, commented, “My colleague, Andy Cattigan, and I formed Waste King 12 years ago because we were keen to ‘do something to help the environment’. Serving both the commercial and domestic markets, we’re now experienced at doing that – since we’re able to recycle 98 per cent of every load of waste we collect."

“So, when this sponsorship opportunity came along, we were delighted to be able to help a local community to enjoy its environment through sport.”

Glenn’s colleague, Waste King’s operations director, Andy Cattigan, added, “As parents of young children, Glenn and I are now appreciating the value that fostering sport in the local community brings – not just in terms of keeping fit and maintaining a healthy lifestyle but also in developing communication and collaboration skills.

“If Waste King’s sponsorship of Pitstone and Ivinghoe Junior Football Club’s Under 15 Girls’ Team can also help to develop some of the stars of the future for women’s football, we’ll all be well pleased.”